There are many different types of moth species which can be found in the UK most of which are not pests, but there are some which can cause damage to clothing and foodstuffs, and and also harm to people. Below are the moths species which are considered a pest and well worth speaking to an expert should you encounter them.

The common clothes moth, also known as Tineola Bisselliella, are a considered as a serious pest. Their larvae can cause untold damage to your possessions such as clothes. 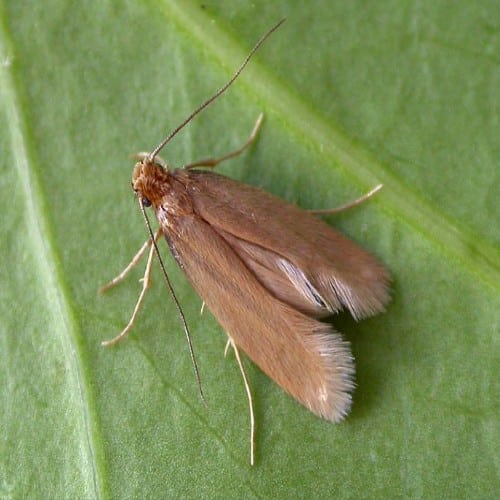 Case bearing clothes moth, are also known as Tinea Pellionella, cause damage not just to clothes, but carpets too. 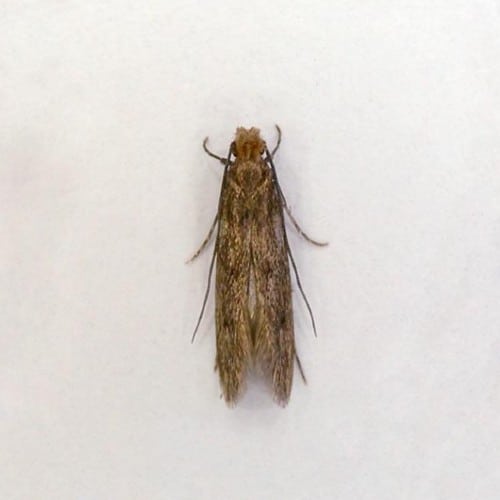 White shouldered house moth is also known as Endrosis Sarcitrella. They can be found across the world and thrive on human environments due to available food sources.

The Indian meal moth is known as Plodia Interpunctella. The moth got its name by after the fact it feeds on Indian meal or cornmeal, not because it lives in India. 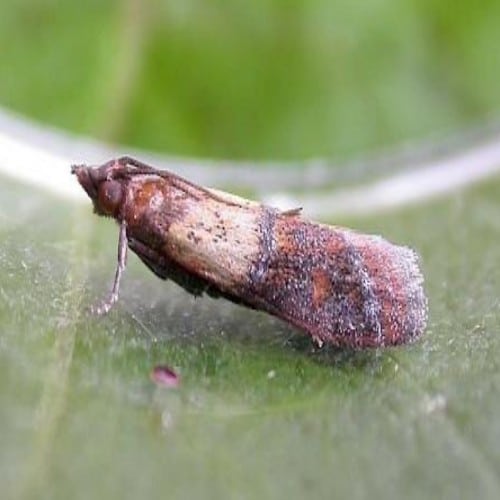 The brown tail moth (Euproctis Chrysorrhoea) is part of the Erebidae moth family. It’s native to Europe, Africa and Asia. The hairs of the caterpillars of this type of moth are toxic to humans and can cause a severe allergic reaction. 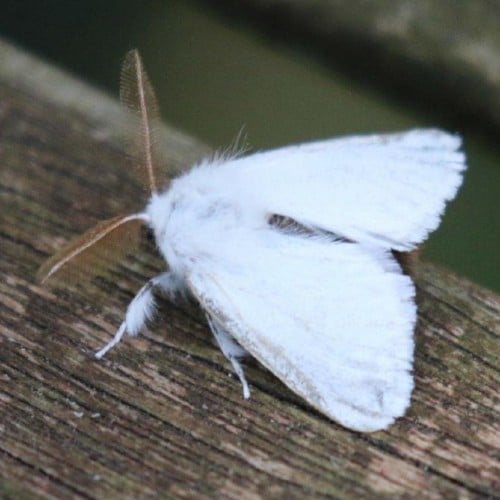 Oak Processionary Moths (Thaumetopoea processionea) catepillars are found in oak forest. They feed off the leaves and cause considerable damage. Their hairs can cause severe allergic reactions such as skin irritations and asthma. 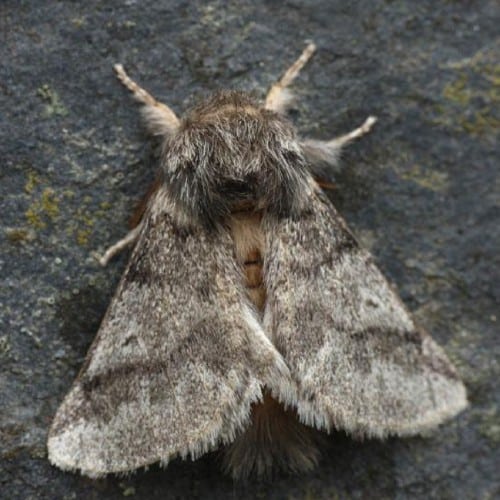 There are some common signs you may see which would indicate you have a moth infestation. Feel free to speak with a specialist today if you need help in eradicating these pests.

A company you can Trust